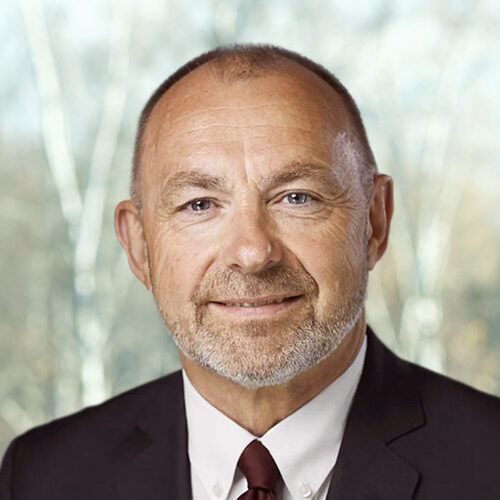 Jan Arve joins FREYR as COO and Deputy CEO effective full time as of March 1, 2021. He has an extensive international industry career, having served as CEO of Aker Energy AS for two years and as CEO of Oslo Stock Exchange-listed oil-service company Kvaerner ASA from 2011 to 2019. He has also held a number of leading positions at Norsk Hydro ASA from 1991 to 2011, including the role as CEO of Qatalum, one of the world’s largest primary aluminum plants built in one phase, located in Qatar. Jan Arve is currently engaged as industry advisor to the CEO of Aker Horizons AS.