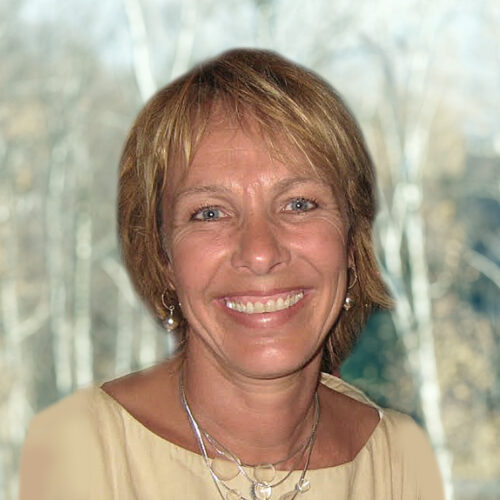 Director of the Board

Ms. Berdal currently serves as a director of FREYR.

Ms. Berdal is the chair of the board of directors of Goodtech ASA, and she sits on the boards of Electromagnetic Geoservices ASA, Energima AS, KLP Eiendom AS, Norsk Titanium AS, Kongsberg Digital Holding ASA, and the Norwegian branch of Transparency International, and also serves as the chair of the Nomination Committee of Borregaard ASA.

Ms. Berdal has been a self-employed corporate adviser, lecturer, and investor since 2005. She has held various board and professional assignments in private, public, and listed companies, including as member and chair of the board of Renewable Energy Corporation ASA, subsequently REC Solar ASA, and member and chair of the board of Gassco AS. She previously worked as an attorney and partner at the law firm Arntzen de Besche in Oslo and as in-house legal adviser to TOTAL Norge AS.

Ms. Berdal holds a Master of Laws from the University of Oslo.