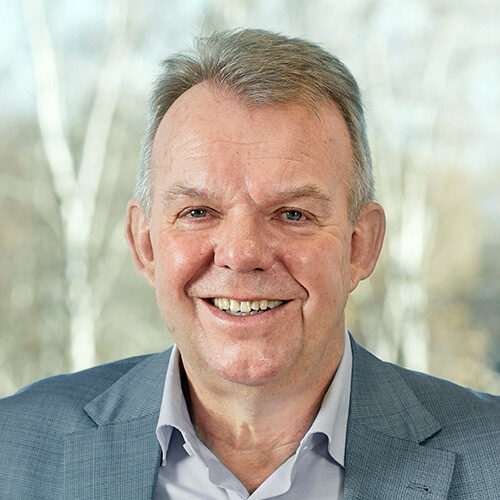 Founder and Executive Chairperson of the Board of Directors

Mr. Sjøtveit founded FREYR Legacy in 2018 and has served as its Executive Chair since its inception.