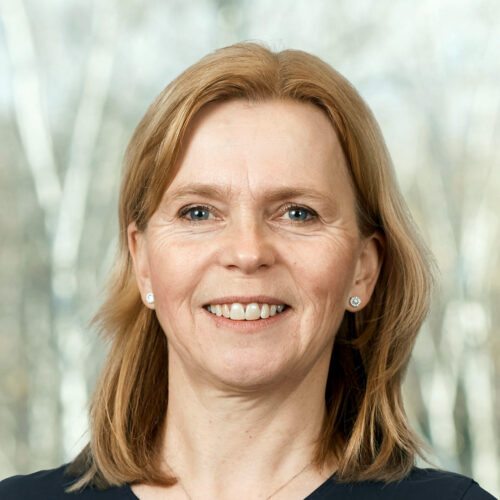 Prior to joining FREYR, Ms. Ljungquist was Executive Vice President at Moreld AS. Prior to Moreld AS, she was Chief Executive Officer at Agility Subsea Fabrication. She has also held multiple senior management roles at Norsk Hydro, among others as Managing Director of Hydro Clervaux, Luxembourg.

Ms. Ljungquist holds an M.Sc. in Material Science and Engineering from the Norwegian University of Science and Technology.