“As a society, we must substantially accelerate our efforts to reduce CO2 emissions at scale”
— FREYR Team 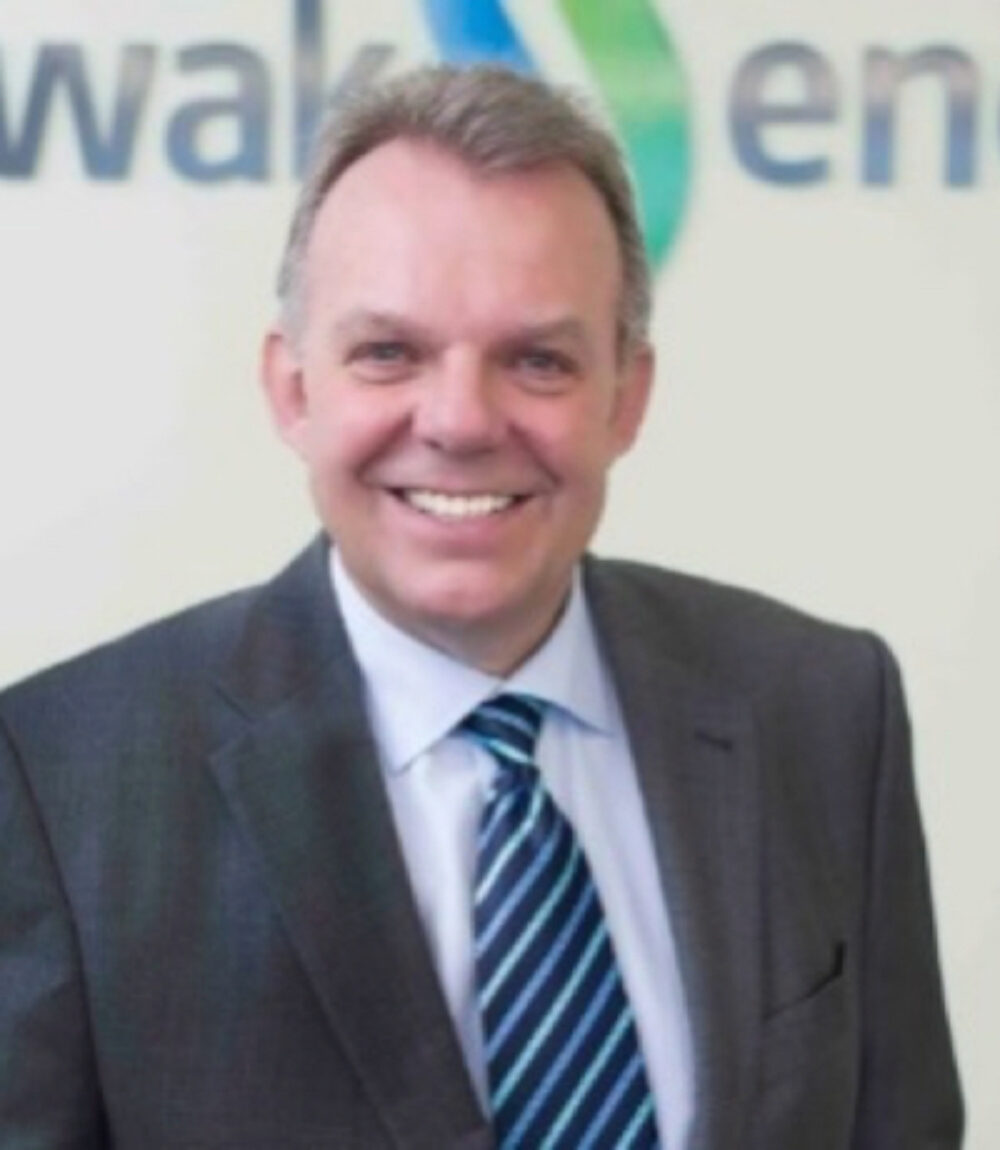 
Torstein was the CEO of State-owned utility company Sarawak Energy Berhad in Malaysia between 2009 and 2017. Previously, he was the President & CEO of Europe’s biggest shipbuilding group, Aker Yards. Before that, Torstein held various executive management positions at Norsk Hydro, including Executive Vice President with responsibility for global upstream business. 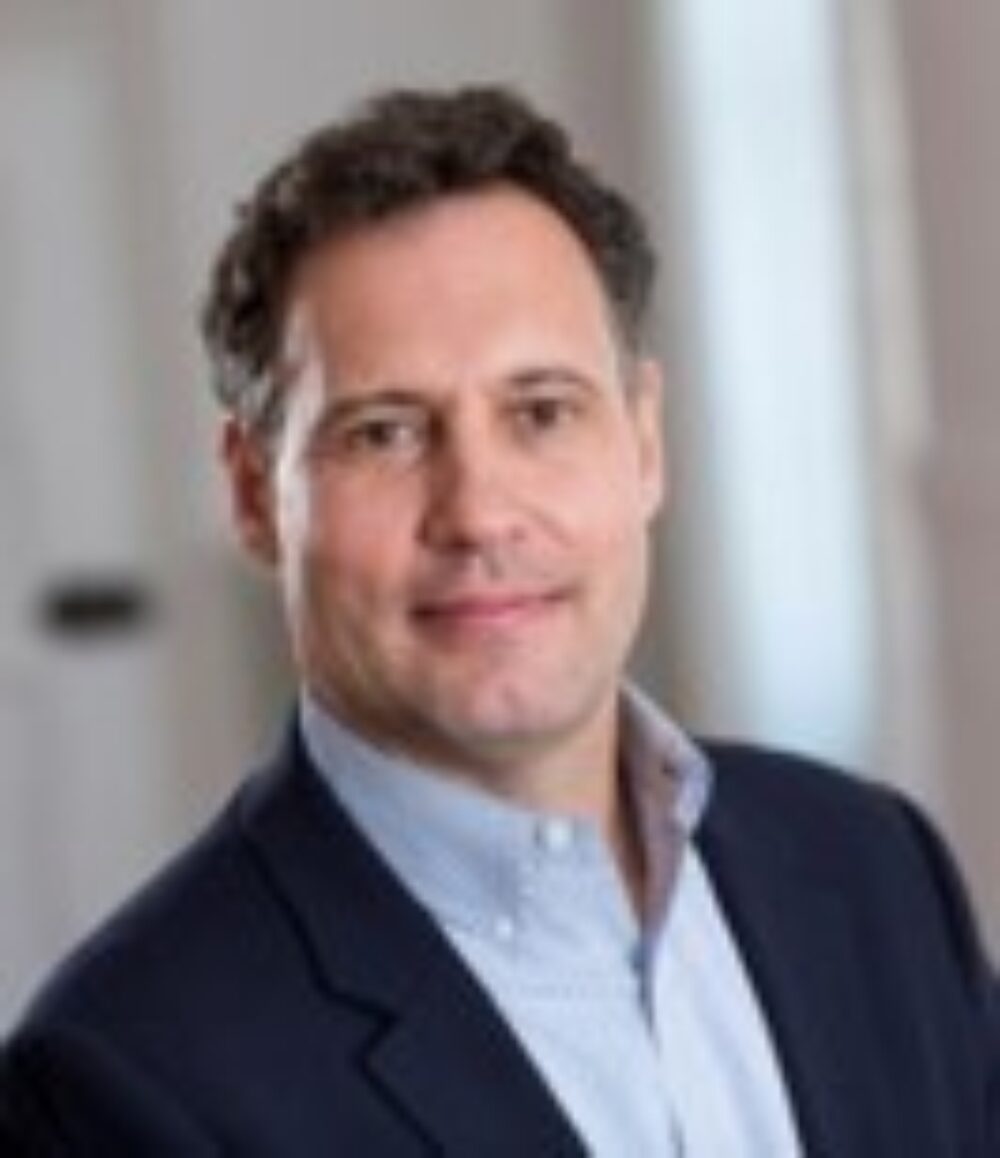 Board Member and Senior Advisor


Peter is Co-Founder and partner at EDGE. Previously, he was advising several firms in the sustainability space, including SYSTEMIQ, Joule, Joi Scientific and RayGen. Before that, Peter was CFO for Joule Unlimited and COO and CFO of Butamax Advanced Biofuels. He has held various management positions in BP, ING Asset Management, and Cisco Systems. 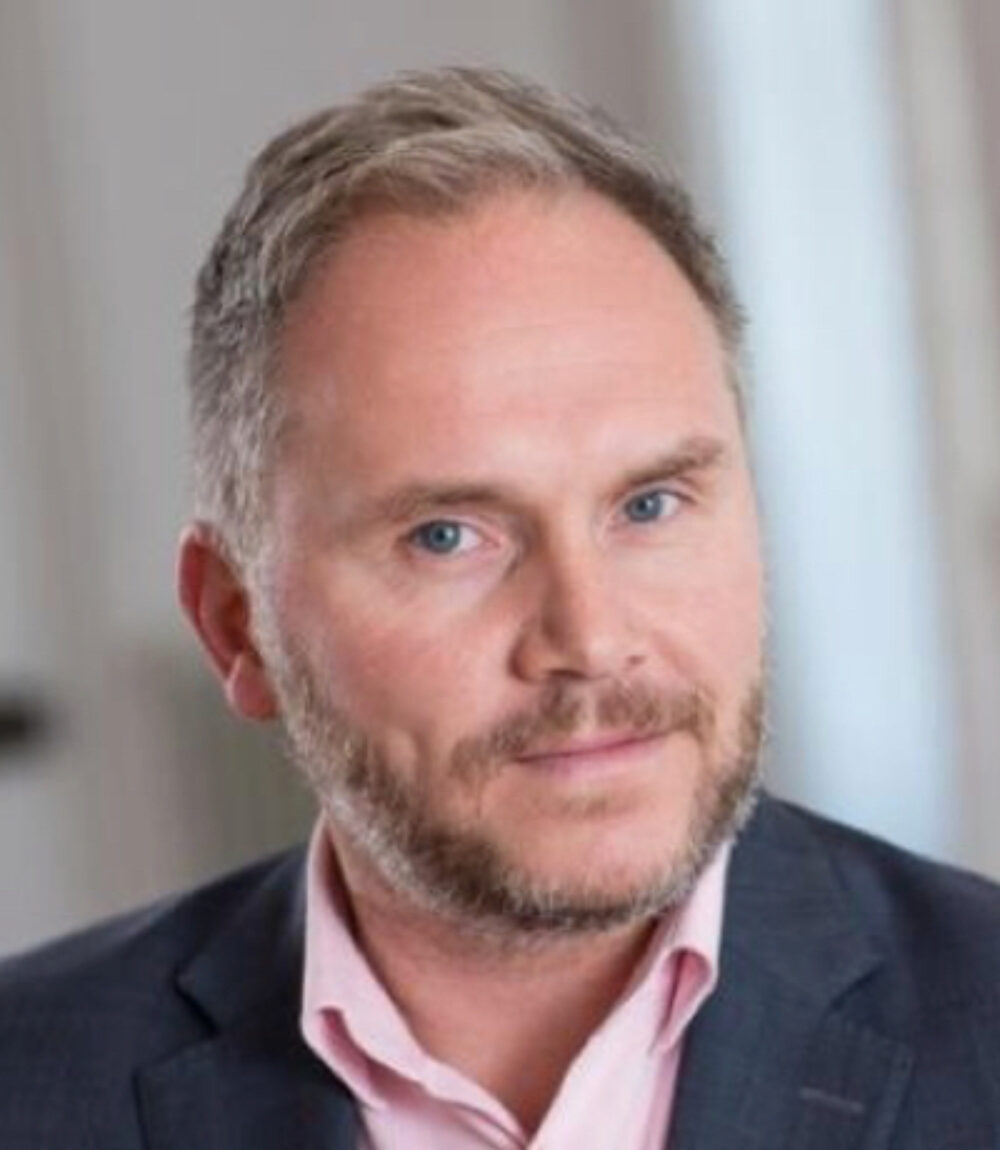 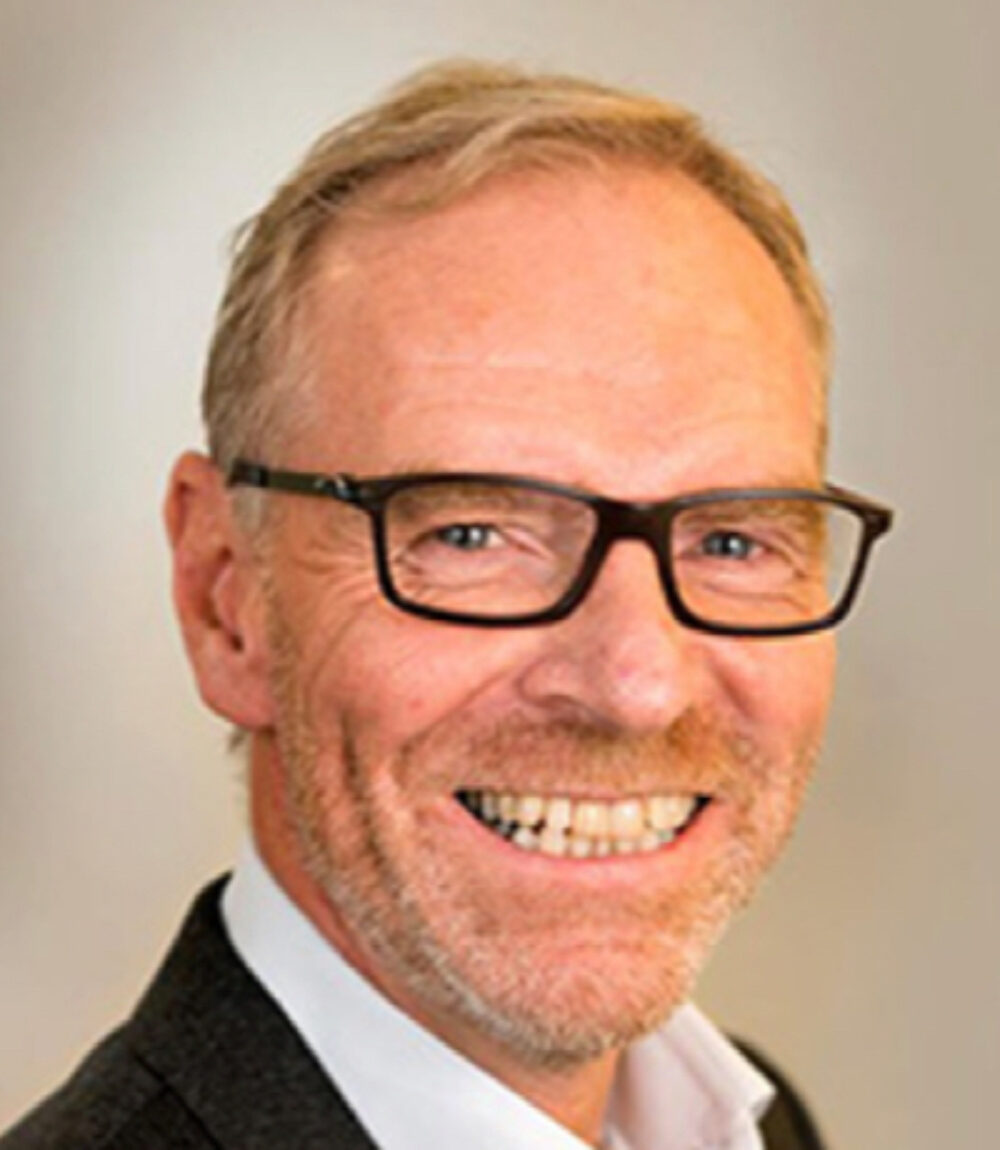 
Einar Kilde has more than 30 years of experience from leading large-scale development projects within the energy and transport sectors. Previously, he was EVP and development director at Bane NOR, Norway’s state-owned railway company. Before that, he held various management positions and technical roles at Sarawak Energy Berhad, REC, Statoil (now Equinor) and Norsk Hydro.