FREYR Battery aims to provide industrial scale clean battery solutions to reduce global emissions. Listed on the New York Stock Exchange, FREYR’s mission is to produce green battery cells to accelerate the decarbonization of energy and transportation systems globally. FREYR has commenced building the first of its planned factories in Mo i Rana, Norway and announced potential development of industrial scale battery cell production in Vaasa, Finland, and the United States. FREYR intends to install 50 GWh of battery cell capacity by 2025 and 100 GWh annual capacity by 2028 and 200 GWh of annual capacity by 2030.

The Customer Qualification Plant (CQP) is currently under construction in Mo i Rana Northern Norway, in an existing 13.000 m2 building. The CQP is a demonstration production line, which will be the actual physical size of a normal production line in commercial operations. The reason for this is to create sample sales for our customers and test different materials over time. It will also act as a training ground for our operators, so that when we start up our commercial giga factories, we have overcome most of the challenges already.

Read more about the CQP 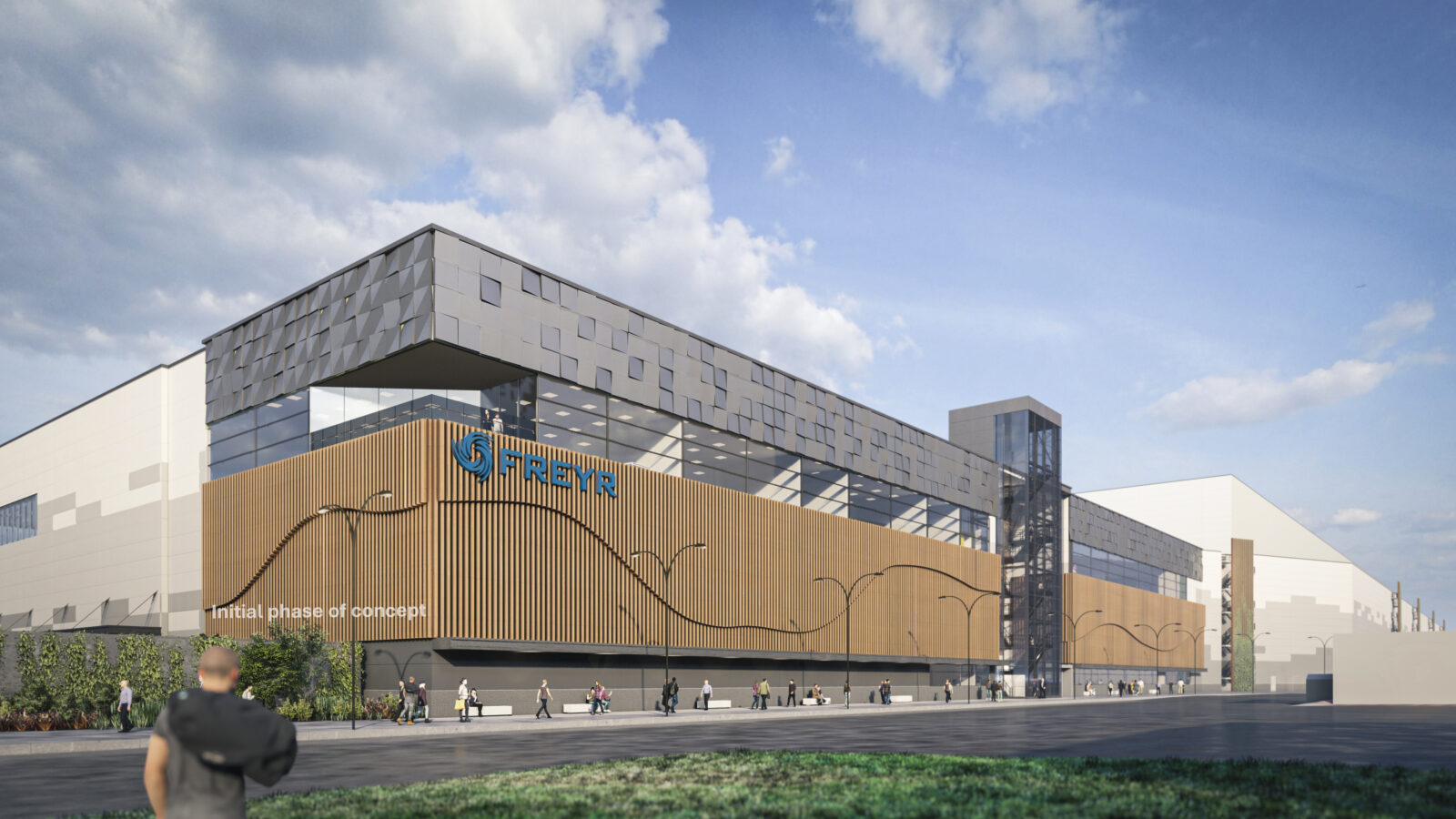 Giga factory 1 & 2 Combined, called Giga Arctic, have moved from detail planning to construction at "Sentraltomta", a site inside Mo industrial Park in Mo i Rana Northern Norway. June 29th, it was announced that FREYR Battery's board sanctioned the construction of the Giga Arctic Factory.

FREYR has selected and purchased a site in Coweta County, Georgia for multi-phase Giga America clean battery manufacturing project. The project is expected to be developed in multiple phases beginning with an initial battery cell production module of approximately 34 GWh at a preliminarily estimated capital investment of $1.7 billion. 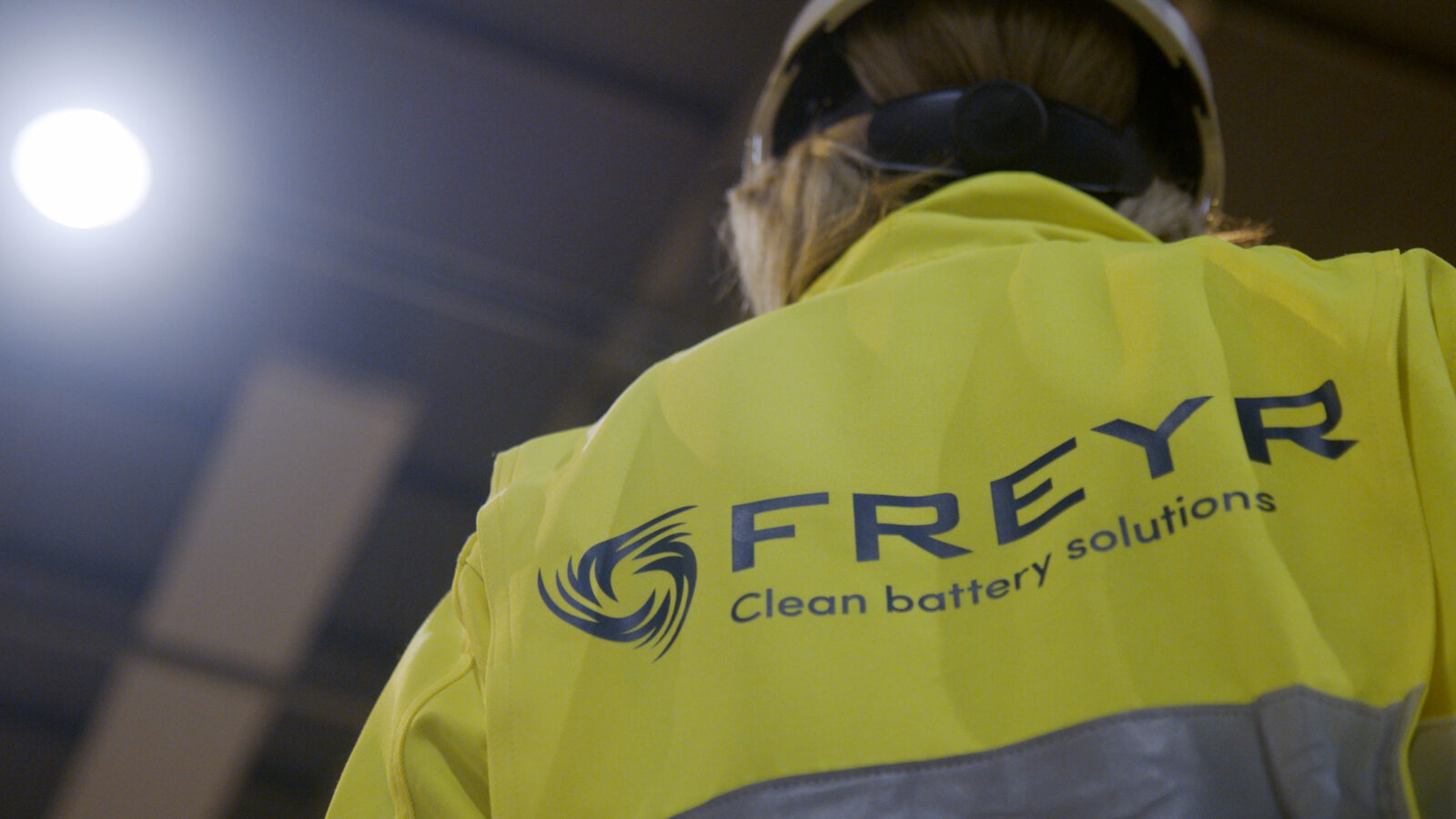 FREYR has announced the signing of an agreement with the City of Vaasa, Finland, for the temporary lease of 130 hectares (1,300,000 m²) of land in the GigaVaasa area. This plot is the future site of FREYR’s planned battery cell production plant and part of the company’s strategic collaboration with the City of Vaasa to develop industrial scale battery technology and production in the country.