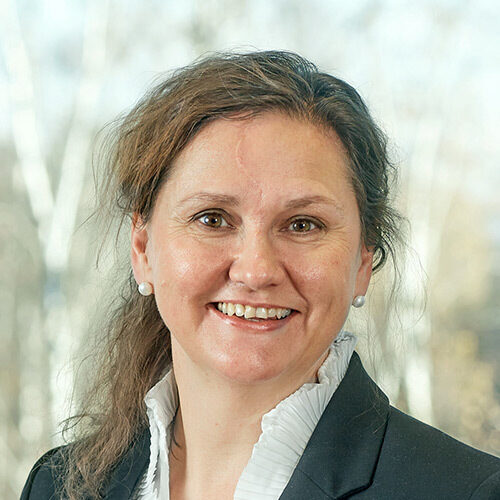 Before joining FREYR, Hilde Rønningsen, was eight years with Statens innkrevingssentral (The Norwegian National Collection Agency) and later Skatteetaten (Norwegian Tax Administration), as advisor of communications in the directors staff, and eight years as Head of Communications in Helgeland Avfallsforedling IKS (waste management), before this she was a system developer for logistic services in ErgoSolutions (Evry today) and has had previous roles in sales and marketing.