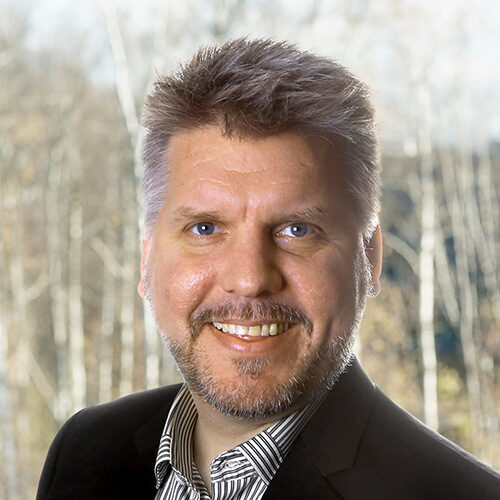 Marius Joesevold has many years of service in Norwegian politics, both at the municipal and national levels of government. He has been a parliamentary advisor, spent five years as a group leader at the Nordland municipal council, and has had several stints serving as a deputy representative in the Norwegian Parliament. Marius has a degree in education and he has worked in primary schools and in the university-college system.